The Australian National University's new facility plays host to the National Computing Infrastructure (NCI) and their next generation peta-scale supercomputer. The building accommodates the computing needs of the NCI over the next 10 – 15 years with co-location of other ANU computing capability.

The facility contains a 1,000m² of technical white-space, configured to accommodate the next 2 generations of HPC and 1,000m² of office accommodation, allowing the co-location of NCI staff and elements of the ANU’s IT Infrastructure, in environmentally sustainable offices.

“The Architects have responded to a relatively prosaic public building brief housing of the National Computational Infrastructure - with a surprisingly elegant and inspired architectural solution. The obvious temptation is to house the monolith computer, replete with its elaborate industrial cooling system, in a vast warehouse structure.

But the winners have instead responded with an architecturally elegant building that is superbly responsive to its site and function. It incorporates symbolism and playful artistry that highlight aspects of the machinery that are integral to the core function, while creating a warm, inviting corporate environment for staff and visitors.” 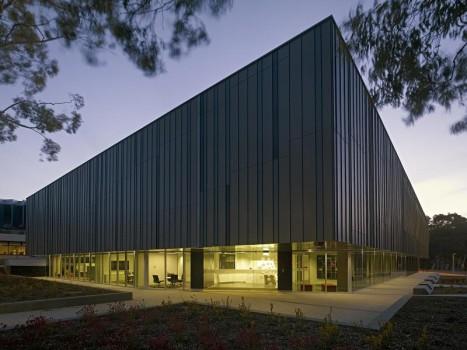 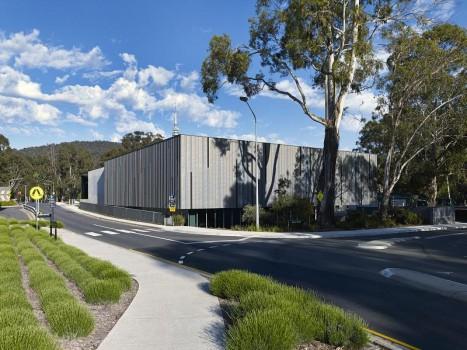 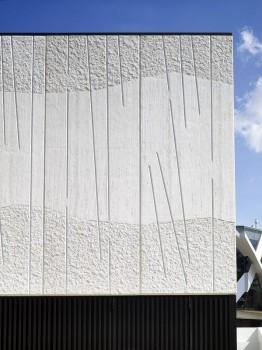 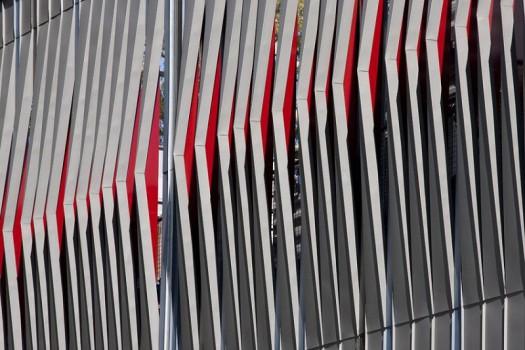 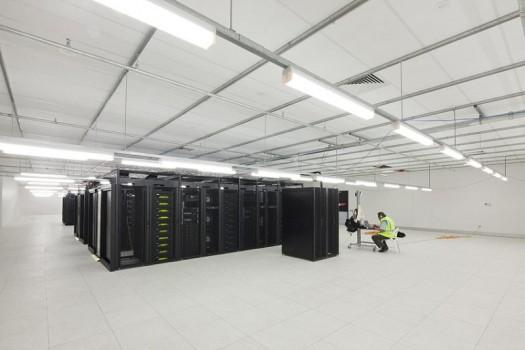 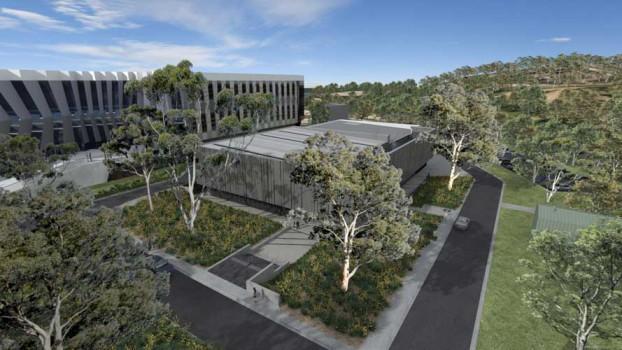 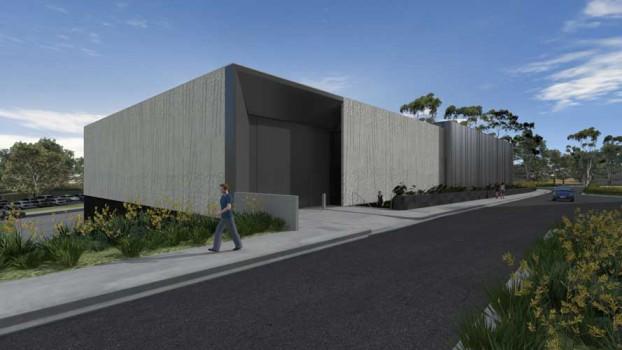 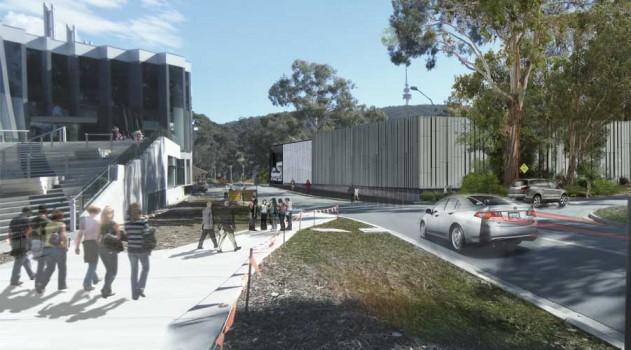 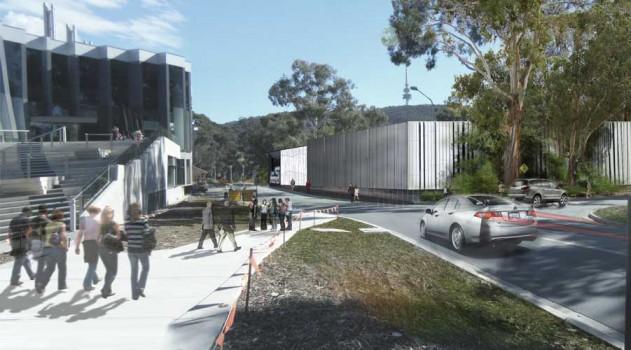